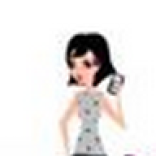 The Christmas countdown is officially on! And how do we know? Because the Marks & Spencer Christmas advert has just hit screen. And the star is a certain Holly Willoughby – and her enviable wardrobe. We can’t stop thinking about the fabulous purple coat that she wears during the ad – which is FINALLY available to purchase now. 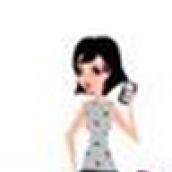